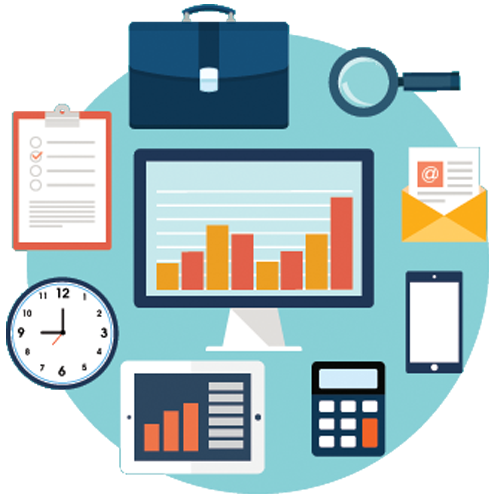 This schedule originated in the United Kingdom and was developed by George Alexander Scott who was an official referee and surveyor for use in building disputes.

Scott Schedules are a tool of case management. Over the years Scott Schedules have been adapted in various forms to assist with other types of litigation.

The purpose of the Scott Schedule is to set out in tabular form the positions of the respective parties on each item in dispute for use in a court’s hearing of the case.

The use of a Scott Schedule may arise when there are numerous items of claim, such as by way of variations or defects or delays, that may be collated from pleadings and witness statements and experts reports and presented in a schedule, rather than by reference to numerous documents, as an aid to assessment of the items.

The contents of the Scott Schedule appear under column headings, which headings may differ in dealing with variations or defects or delays, with entries by each party in respect of each item in dispute.

In the absence of agreement any party may apply to the Court for directions as to the form and content of a Scott Schedule.

Scott Schedules are most often used in the Technology and Construction court, Family Courts and Civil Courts.

Contact us today via phone or email to learn more about Scott schedules...